Yikes, I can't write a story I have nagging at me to be written because suddenly I want to re-name the hero...#amwriting 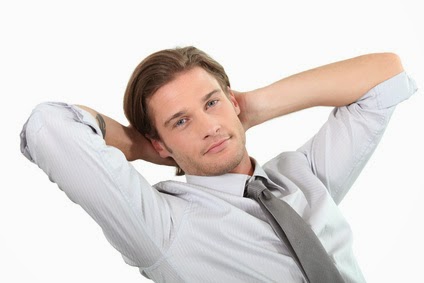 I found this sweetie on Fotolia and bought the stock pic some time ago.
At the time, I was experimenting with his look for another story, 'Jake Snow', but in the end I went with another model.

That model was so like the character Jake, my private investigator in 'Jake Snow' that I simply had to use him.

Here's Jake on the roof top where a fashion show takes place. 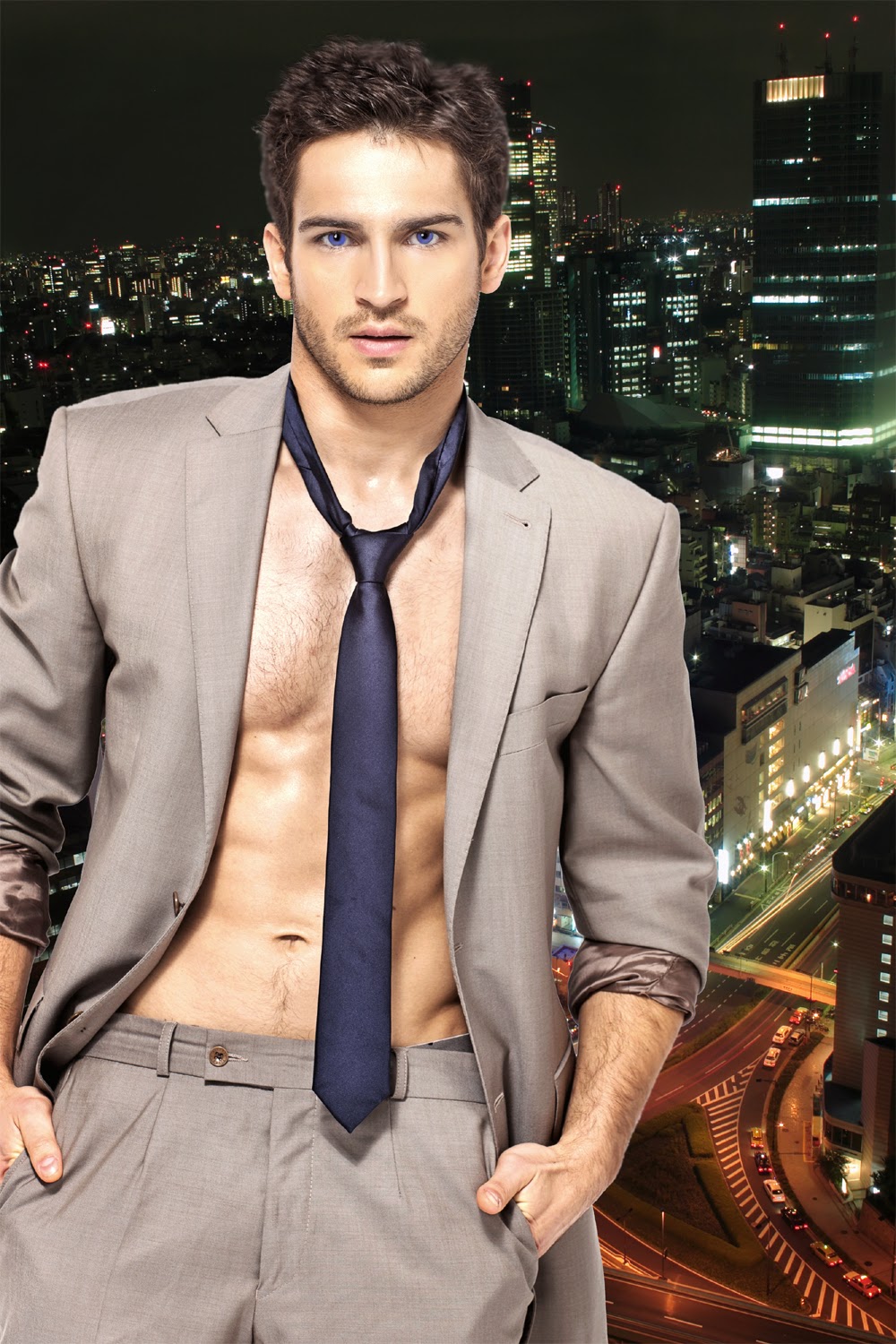 Yes, he does look a little worried that's because he's afraid of heights.
You won't find this pic on the stock sites as I bought the male model pic and the cityscape separately and made the picture.

It was so easy to name Jake. Sighs.

The character in the story,  now a quarter written, but left there on my computer unwritten for three weeks was called Cameron. Then suddenly it seemed wrong.

It's unusual for me to have this problem.
Usually the character's looks, personality, and name simply drops into my head along with their story, (males and females.)
This can be an issue when I'm working with a publisher who provides the cover. Usually it means I have to accept that the image in my mind will not be what I get on the cover.
Smiles.

Names for characters are so important I think. As a writer if the name isn't right that's it for me. I'm not so picky when I'm reading.

I wonder if it's a phase I'm going through because in a story I just finished up and have sent to the publisher I had two minor characters who started out as Dan and Slick, then became Thierry and Keller, then ended up as Luke and Alex. Laughs

What happened? They evolved into characters who were so vivid for me as I wrote the story that their own story formed in my mind and their names had to change. Their story is also nagging at me to be written.

So, let's get back to 'used to be Cameron,' who's image as a muse is still perfect for his character, but his name has flown away. 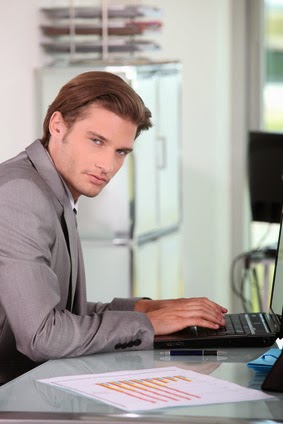 Here's some info about him. Maybe you can suggest a name.

He's around six two, muscled and toned.
His hair is a shade that his leading lady hasn't seen before. A nut brown that makes the blue of his eyes visible from across the street where she first sets eyes on him.

He has his own business.

He lives in a sprawling ranch style house a thirty minute drive from the city where his studio is. There's a river flowing past the bottom of his back yard/garden. As part of his work out, he runs along the path that follows the river edge.
He drives a black SUV or a Harley, depending on his mood.
He's just celebrated his twenty-ninth birthday. He's single and sick of it.

He loves music and rain. He's a romantic alpha. He's about to meet a woman he discovers he can't live without. The question is will she accept his secret?

Posted by Elodie Parkes at 3:00 AM No comments:

So many ideas for paranormal romance stories, all because I wrote a vampire romance for the Club Coven series 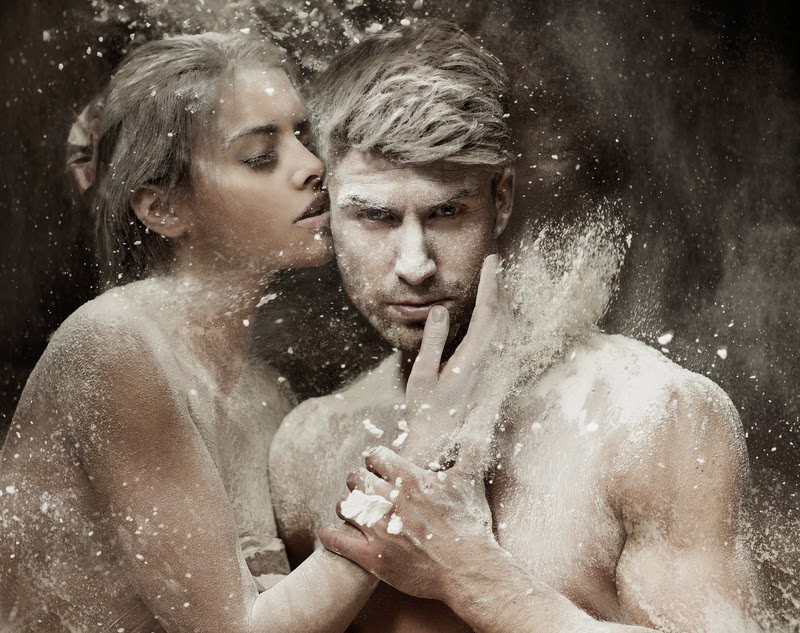 This image was purchased on Dreamstime for my story, A Fairy Tale Romance, published in December 2015 by Evernight Publishing. I chose it because of my hero, Thorn Valemont.
Happily when their graphic artist designed the book cover it mirrored my ideas for an ephemeral color scheme. Thorn is cursed and his new love, Grace, saves him. This picture is a metaphor for his curse being broken.

There's a story for the gorgeous warlock twins who play guitars in the band, Deep Dream, that is headed up by Rupert, my hero in 'The Confession Box.'
Luke and Alex have black hair and mesmerizing green eyes.

There's a story for Finn Hale, the silver eyed mage who would have liked my heroine, Julianne, in 'The Confession Box' for his own. He misses out this time, but there must be someone to love on the horizon for this misunderstood but very sexy guy.

So many supernatural beings patronize the rock club, Club Coven, that I'm having trouble not thinking up even more stories that sparkle with magic.

I just hope I have the time to write the stories. I've already seen stock images I want to portray the characters ... 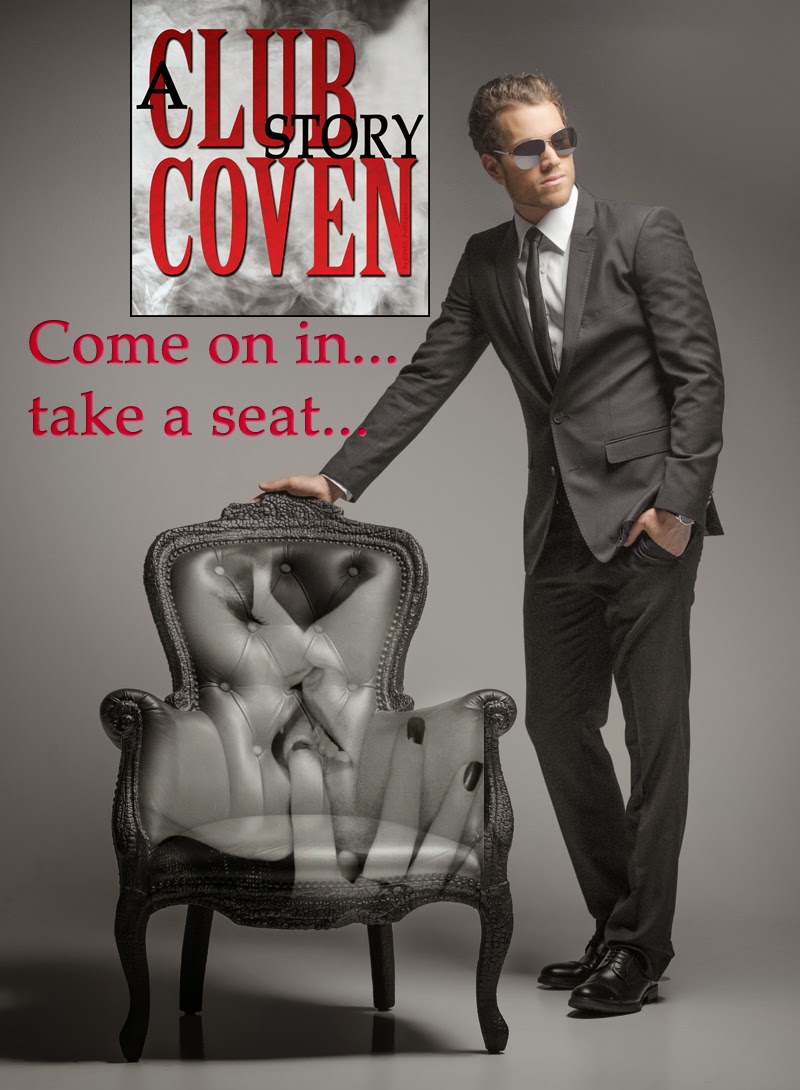 The Confession Box
Gorgeous Rupert Vass is a bartender at Club Coven. He’s seen some things since he started work there, but Rupert isn’t easily shocked, after all he’s a little supernatural himself.
Rupert thinks he’s immune to love and as a lead member of Deep Dream a rock band that often plays at Club Coven he’s never short of offers.
Julianne Montague wants Rupert the moment she sets eyes on him. She’s a journalist for a local Music Magazine and as she visits Club Coven, she slowly becomes aware that the club holds a mystery.
An intoxicating erotic paranormal romance sprinkled with mystery and filled with magic and love.
Look out for it April 2, 2015
Posted by Elodie Parkes at 3:00 AM No comments: