I left a story on my computer for six weeks half-written, and suddenly decided that I wanted to finish it. So this weekend I forced myself not to sign into the various social media sites and read the story so that I could continue it.

As soon as I'd finished reading I knew I no longer liked what I'd written. The rest of the story that was in my head wouldn't fit with what was already there. What to do. Be ruthless I told myself. Just cut out what you don't like. The word count swam before my eyes. Was I ready to delete ten thousand words, words I used to like? I took a deep breath. I could copy them onto another document and save them just in case, but no, I know once I fall out of love with my writing it just has to go.

I feel much better. Thankfully this doesn't often happen to me, because usually a story drops into my head and I simply write it. I flows down, but my day job has interfered a lot with writing time this last couple of months. I've also been promoting my last story from Evernight Publishing. Promotion takes so much time and energy. I don't know any other author that doesn't feel the same as me about promotion.

Sometimes writing is such a treat, a joy, and time to write is precious. So I need to take my own promo advice, when I see a chance, take it ... 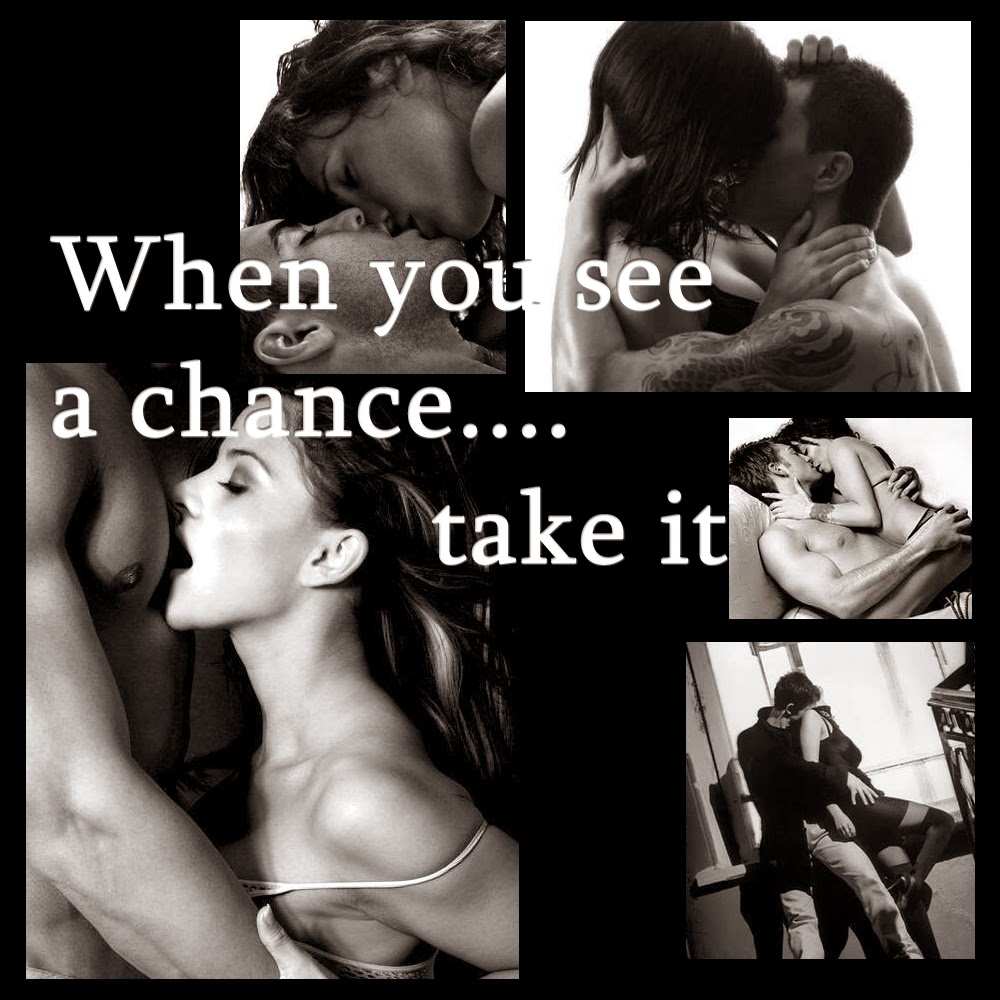 Erin was going to have lunch with a couple of work colleagues. They walked down the high street to the café on the corner. She wondered if she should pop into the bookshop to say hello to Hannah as she passed. The older woman was so nice. Then she decided that she’d drop into the shop on the way home instead.

Her colleagues found a table near the window that would seat them all.

The café was busy, and thankfully, there were three service staff instead of the usual two. Erin ordered soup and a toasted sandwich. As she gazed out of the window waiting for her food, she thought she saw the young man who'd been handing out flyers. He was on his motorcycle moving along slowly. She watched. It is him.

He parked in the spaces specially designated for motorbikes outside the bank on the opposite side of the street, and took off his helmet. The breeze blew his dark hair back. It showed off his angular jaw and the sexy planes of his face. He unzipped his leather jacket as he strode up the sidewalk and went into the big double doors of the bank.

Erin gazed at him longingly. He was so attractive. His dark jeans and mid-calf, black biker boots gave him a dashing air. Erin sighed as she took in the sight of his muscular thighs and his cute ass. The jeans fit perfectly, and there was a frayed rip halfway down the left thigh. He looked good enough to eat.

One of her colleagues asked her a question and Erin smiled, tearing her thoughts away from the gorgeous young man.