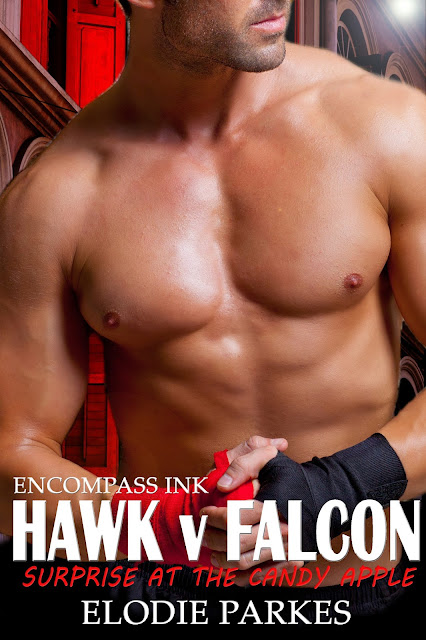 Justin Elliot gazed at his tablet computer. His face strangely mirrored in the darkened screen by the sun behind him, Justin registered the sadness in his eyes and the dark shadows under them. He’d taken such a chance emailing Chris, but he couldn’t help it. Once he’d seen Chris again the need to contact him tore Justin apart. It’s been so long, so very long—but thinking of Chris out in the same city not knowing he was there too made his stomach hurt. He’d found Chris’s email address easily after he’d been told by hateful Todd that Chris worked at the Candy Apple. All the management staff members were listed by first name on the club website—Chris@thecandyapple.com, Charlie@thecandyapple.com and so on.
Justin could hear Todd’s laughing, malicious voice in his head. “Your precious Chris could have been watching us. I wonder how he’ll feel about you now?” Justin still didn’t know how Todd had discovered Chris worked at the club.
Justin threw the tablet onto the sofa and stood. He charged into his bedroom and grabbed up his jacket. On the way out of his apartment, Justin snatched his keys and smartphone from the hall table.
Waves of indecision flowed over him as he rode the elevator. Firstly, he decided not to go see Chris and then he decided he would. He kept up the alternate thoughts all the way from the twenty-first floor. As he stepped out of the car on the first floor, the decision was a yes he would. Justin froze on the sidewalk as he hailed a cab. What am I doing?
He turned away from the stream of traffic and strode down the street. If he hadn’t passed the café where he’d seen Chris buying coffee he probably would have walked around the block and gone home, but he glanced at the café window, and into his mind came a picture of Chris, tall, dark haired, his hot body clearly discernable in the black suit he wore. Justin smiled as he recalled his complete joy at seeing Chris and it changed his mind again. He turned and saw a couple alighting from a cab. He ran to it and asked to be taken to where he knew Chris worked.
Copyright Elodie Parkes 2016 Encompass Ink September 17 release

Posted by Elodie Parkes at 5:43 AM