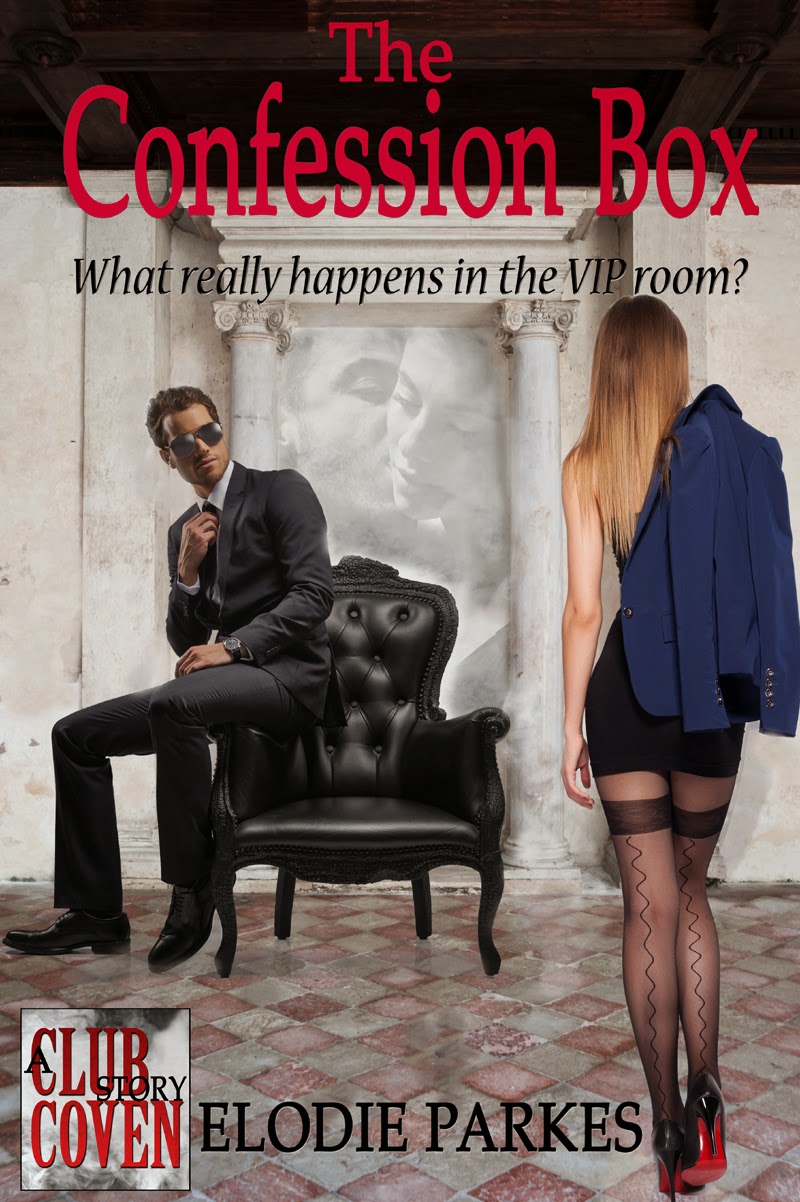 Mysterious Rupert Vass is a bartender at Club Coven. He’s seen some strange things since he started work there, but Rupert isn’t easily shocked, after all he’s  supernatural himself.
Rupert believes he’s immune to love and as a lead member of, Deep Dream, a rock band that often plays at Club Coven, he’s never short of romantic offers, so...why bring love into the equation?
Julianne Montague wants Rupert the moment she sets eyes on him. She’s a journalist for a local Music Magazine and as she visits Club Coven to interview the band, she slowly becomes aware that the club holds a mystery... what really happens in the VIP room, for instance?
When gorgeous Finn Hale hits on Julianne sparks start to fly as Rupert feels...what...not a twinge of jealousy, surely?
Who will win Julianne's heart and how low will the two men stoop to do it?

How did Rupert become a #vampire?
From the book an  exclusive snippet

Ruby had breezed into the speakeasy one night with two male companions. Easily the most beautiful woman Rupert had ever seen, he left his own circle of friends to watch her glide through the crowds, drinking, smoking, and tapping a delicate foot as she listened to the jazz band playing. Her dress was remarkably short and the fringes shimmered around her pale, slender legs as if dusted with Californian gold.

She lured him into a relationship so sexually charged his head spun continually.

He wrote a song for her, followed her every night through the glittering city of New York, and when she said she loved him, Rupert laid his heart at her feet for her to trample.

She’d turned him, and at his most vulnerable, she’d brought him to Los Angeles to meet her community telling him they’d be married there.

Dazed from discovering his newly acquired vampirism, and his consuming love for Ruby, Rupert clung to her for the three nights she gave him after delivering him to her Olvera mansion—then she disappeared. 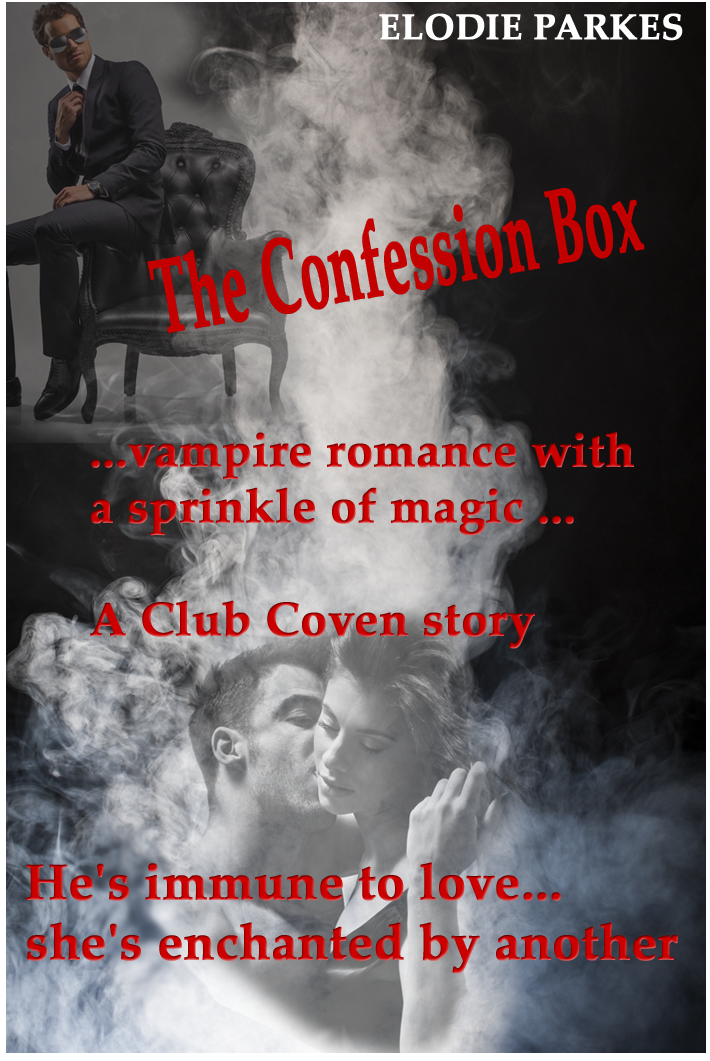