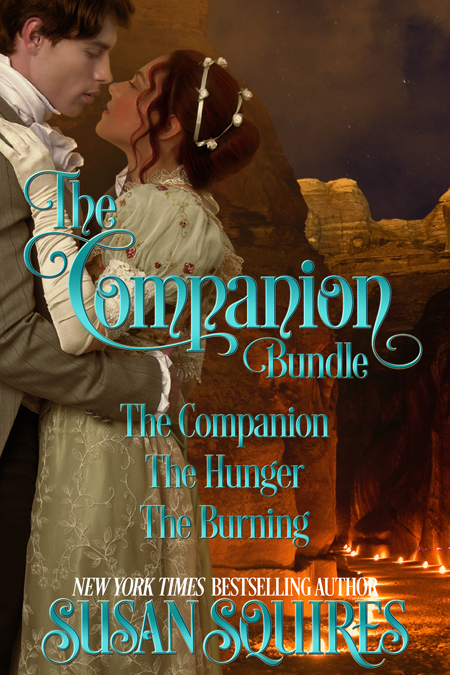 The Companion Bundle contains the first three books in the series: The Companion, The Hunger, and The Burning

You are about to enter a world where there is no turning back. Where danger and desire become one. Where a man and a woman must face the darkest secrets of the night…though they may not survive what awaits them.
– THE COMPANION
The Captive
Ian Rufford was captured, enslaved, and then abandoned in the lonely dunes of Egypt’s desert. His tormentor was a woman of magnificent beauty…and the blackest of souls. Now, Ian prays for a death that will not come. Only after his rescue does he begin to realize how he has changed. He is carrying something strange in his blood known only as “The Companion,” and his new-found symbiotic partner will exact a terrible price in return for the gifts Ian is only beginning to understand.
The Desire
Elizabeth Rochewell’s home was Egypt, where she traveled the desert organizing her father’s archeological expeditions. After her father’s death, however, she is sent home to live a conventional life in London. Onboard ship, she finds herself drawn to her mysterious fellow passenger, Ian Rufford. He awakens feelings in her that disturb and tantalize her senses. But he hides a shocking secret. Beth has spent her life unraveling the secrets of the desert. Little does she know how dangerous it will be to unravel Ian’s.
– THE HUNGER
An Undeniable Desire
The year is 1811, and the vampire Beatrix Lisse has spent six hundred years trying to atone for the sins she committed with her adopted sister and rival, Asharti. She’s grown weary of life, until she meet John Staunton, the Earl of Langley. John is London’s most notorious rogue, but he sees an innocence in Beatrix that she no longer believes exists. But Beatrix can’t bring herself to reveal her true nature to John, even after they surrender to their fierce passion. It’s only after John abandons her that Beatrix learns that he has a secret of his own…
Leads to Love that Burns Eternal
An undercover spy for England, John’s mission is to find out who is directing Napoleon’s network of spies. If he allows himself to get too close to Beatrix, John knows he’ll put her life in danger. But as John gets closer to completing his mission, he realizes the person he seeks is none other than Beatrix’s centuries-old rival, Asharti. With the world unraveling around them, John and Beatrix unite to fight a nemesis whose fury has no limit—even as their unquenchable passion grows more dangerous by the day…
– THE BURNING
A Forbidden Temptation
It is 1821 and all who know the beautiful, mysterious Ann Van Helsing believe she is insane. Yet Ann’s curse is the deep psychic ability that shows her everything about another human being—their history, thoughts and desires—simply by touching them. Overwhelmed by a power she can barely control, Ann roams the quiet woods and caves near her estate, searching for an elusive peace. Here she encounters the man who will change everything…
Leaves her Yearning
To atone for an unforgivable transgression against his own kind, vampire Stephan Sincai has become a vigilante who must hunt and kill those whom other vampires have made. When Ann discovers Stephen bleeding in her cave, she reaches tries to help him. The moment she touches him she knows every fiber of Stephens being—and the knowledge is at once frightening and irresistible…
For Eternal Fulfillment
Ann and Stephen are drawn together by a powerful force. As they fight against the evil surrounding them, an enemy bent on destroying them will make them choose between what they love and what they fear the most…. 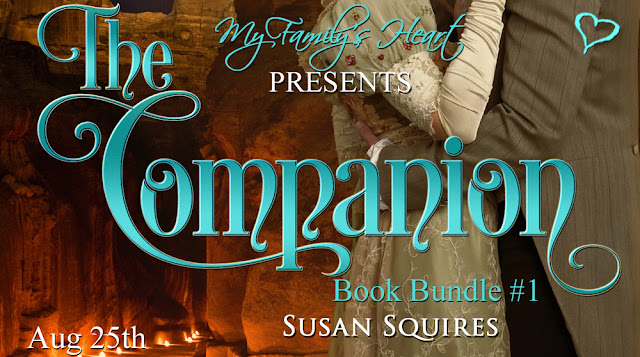