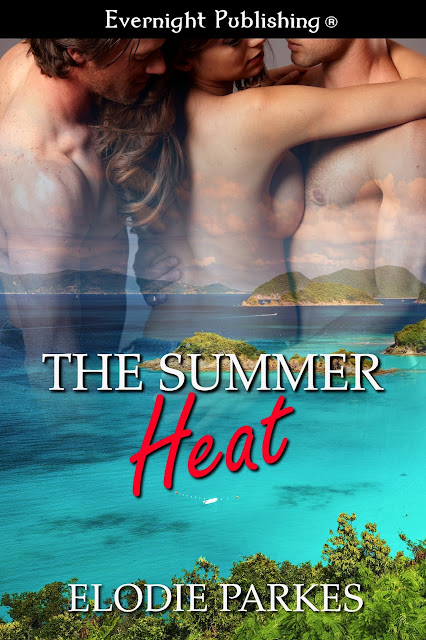 When lifelong friends Nate and Evan watch the arrival of a new neighbor, they never expect to find their friendship rocked by the lovely Annabel who moves into the empty house next door.
Annabel likes both Nate and Evan the moment she meets them. As they all grow close, will she be forced to choose between these gorgeous men?

She accepted an invitation to go on one of Evan’s boats for an evening sail down the river when Nate had a late client meeting. It wasn’t a date. Two other people were there. She stopped short of kissing Evan goodnight as they stood together on the dock afterwards. His face paused so close to hers, and the pull of attraction was so strong, her pussy throbbed and clenched. He smelt divine, like the ocean mingled with his masculine pheromones. She hoped he’d kiss her, make a pass at her, but he just gazed at her with his eyes dark and full of lust. 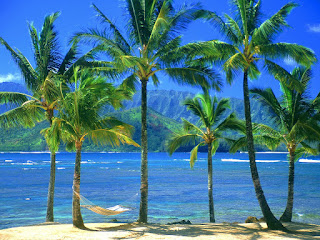 HOP to the NEXT #SexySnippet
Posted by Elodie Parkes at 12:00 AM